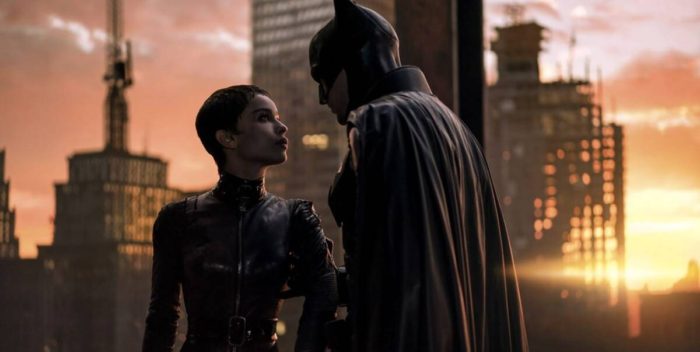 “The Batman” is supposed to fight crime.

But the movie — three hours long — is going to rob you faster than a Gotham City mob if you live in the wrong place.

AMC Theaters is applying variable pricing for “The Batman” depending on demographics and location.

On New York’s Upper West Side, for example, tickets are $28.99. Per person. Yes, you read that correctly.

Around the country, the price to see “The Batman” is really variable. The lowest price I could find was in Elkins, West Virginia: just eight dollars and fifty six cents. Next best was Broken Arrow, Oklahoma: $12.62.

So seeing “The Batman” may take a little shopping  — and driving — to save money. But you do get the total bang for your buck. But two people, gas, baby sitter maybe, a bite to eat and you won’t be forgetting that this movie is about vengeance against corporations and billionaires. That’s the irony.