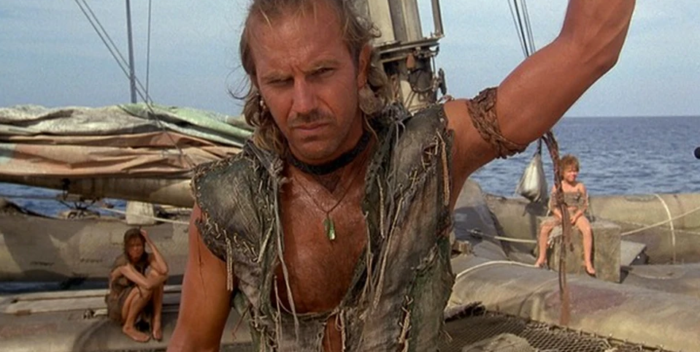 EXCLUSIVE Kevin Costner was always a rare right wing Republican in Hollywood. But when it didn’t serve his purposes, Costner backed off for a time, at least publicly.

Oddly, now Costner has revealed himself again. It seems like a funny moment, but money talks. Costner has made a deal with Fox Nation, Rupert Murdoch’s ultra right conservative streaming service, to make a documentary about the 150 years of Yellowstone National Park.

The four part doc, called “Yellowstone: One Fifty,”  will be produced by Costner’s company and narrated by him for Fox Nation.

Costner, of course, is having a career revival with the “Yellowstone” TV Series on the Paramount channel. So this seems a little odd. Why isn’t the doc for Paramount Plus or Paramount TV? And why did Costner decide to make a deal with Fox Nation? That is one scary outfit. They are just right of right and down the hall.

But Costner doesn’t do anything blindly, so he’s definitely making a point. And “Yellowstone” fans who didn’t get the message before should now.

The irony, of course, is that conservatives would drill and hunt in national parks if they had the chance. So I’m not even sure how the National Park Service agreed to have a documentary on Fox Nation. Costner’s partner on this, Marc Pierce, owns Warm Spring Productions, home to reality shows about hunting, roping, and shooting. Pierce is a robust Republican donor to many GOP candidates.

Kevin, we see you.