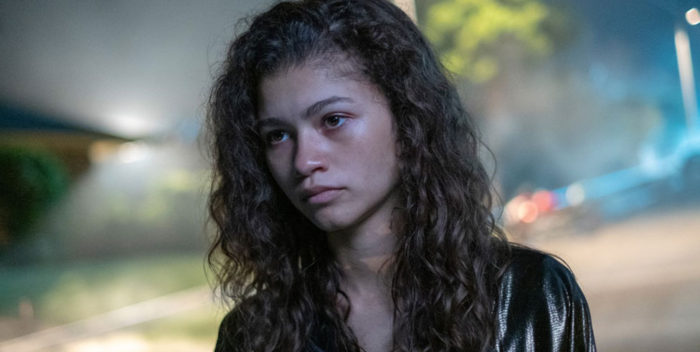 In a terrible violent shootout, Ashtray was killed in a shootout with the police after brutally murdering the drug dealer.  The police arrive, kill him and wound Fezco, possibly fatally. (We don’t know what happens for certain.)

All the other main characters survived, although Nate watched his father get arrested after turning him in.

Sam Levinson wrote a hopeful end for Rue so the series could come back for Season 3 if possible. But if not, the good guys won. The bad guys and iffy guys got punished. And Lexi finally saw the curtain come down on her play.