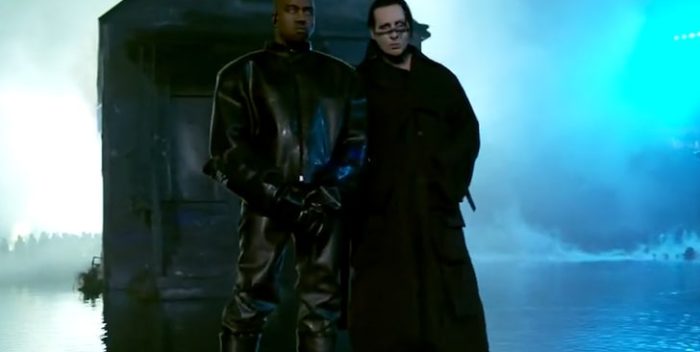 Kanye West, aka Ye, had a listening party event last night at Miami’s LoanDepot Park (what a name!) for “Donda 2,” the sequel to “Donda.” his album from last summer. He advertised for weeks that the album would be released on 2-22-22. It wasn’t and no one is surprised.

“Donda 2” is also supposed to be available only a device called a Stem Player. not on streaming services or CD or download services like iTunes. The stem player costs $200, and Kanye says it sold 10,000 units when he made this announcement. But such a release would be a problem for many reasons, including whatever deal he has with DefJam Records, and how sales would be recorded with the RIAA. A gold stem player?

By all accounts the listening event was a disaster anyway. There are many reports of Kanye screaming at his sound mixer when no could hear what was going on. There were many featured players including Alicia Keys, who very hoarsely and off key sang a short song that sounded like a piece of “Empire State of Mind.”

A lot of the event seemed to have do to with Kanye’s anger at ex wife Kim Kardashian, who he considers his wife still. He sampled a piece of her “SNL” monologue in one song; it might be tough to a get a license for that.