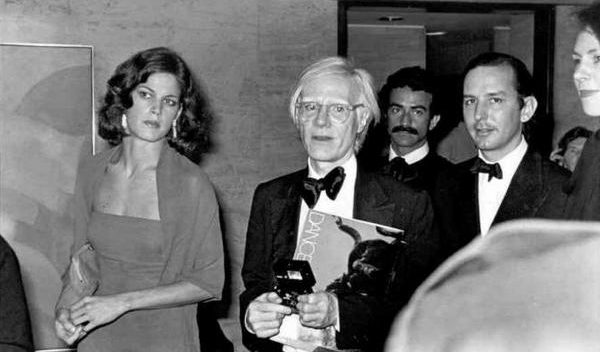 Producer Ryan Murphy was certainly on a roll with shows like “Glee,” and “Feud” and “American Horror Story.”

But his Monica Lewinsky mini series was kind of a dud. It just seemed to go on and on to no point.

Pat Hackett published the Diaries after Andy died. There was no audio book. So the filmmakers have made their own.

What the heck? This is verboten in the documentary world. And I don’t know why it was considered necessary. Very weird and alarming.