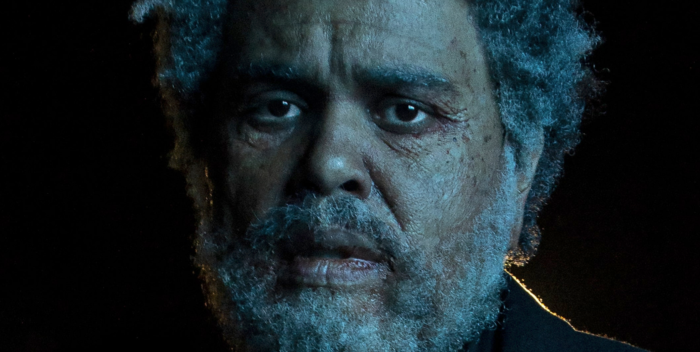 What is a weekend, Maggie Smith famously asked on “Downton Abbey”?

The Weeknd is R&B superstar Abel Tesfaye, who is still riding high on the charts with a greatest hits album called “The Highlights” and a non-Grammy blockbuster titled “After Hours.” His single,”Save Your Tears,” is an instant classic.

But on January 7th The Weeknd released a new album called “Dawn FM.” It had an ill-conceived them, and songs that sounded like castoffs. Still it debuted at number 1 with 154,000 copies sold.

Now, however, six weeks later, “Dawn FM” is in its twilight. Total sales of CDs and downloads are only at 66,000. The total including streaming is 518,000. So most of the “sales” were from streaming the album or tracks. On iTunes, “Dawn FM” stands at around number 50.

On the MusicConnect chart, which monitors all sales, “The Highlights” is outselling “Dawn FM.” The former is number 5 on their overall album chart, “Dawn FM” is number 11 and dropping like a rock.

Tesfaye is an established star at this point, he’s not in any peril of disappearing from the current music scene. “Dawn FM” is a misstep that can be corrected. But it’s a big one.