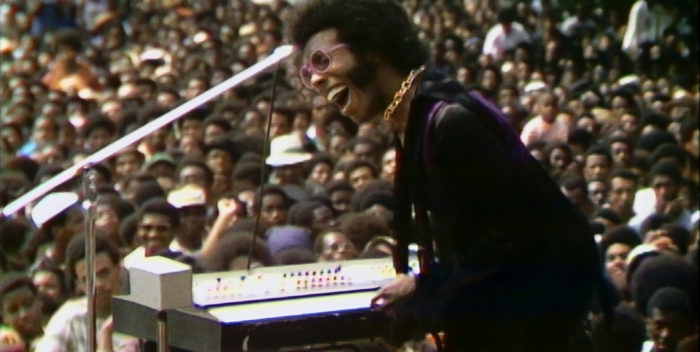 Everyone must have been watching “Euphoria” and “Billions” last night. Because they weren’t watching broadcast TV, that’s for sure.

The Winter Olympics on NBC ended with a whimper, just 5.04 million viewers.

It was worse on ABC where Questlove’s “Summer of Love” had a meager 1.5 million. This was Disney using ABC to promote a Searchlight movie for Hulu and maybe find some Oscar votes in the process. But it didn’t work out. I may have been the only person who watched it. “Summer of Soul” deserves an Emmy award after last night’s showing. It’s a great archival doc that continues to insist its material was “lost” and “found.” This is not true.

We don’t have the numbers for “Euphoria” yet, but the episode was all about Lexi’s school play. These “kids” (they’re in their 20s) go to a high school that looks like it spent $50,000 or more on the class musical.

Meanwhile, the internet theory is that Zendaya’s Rue is already dead from a drug overdose and is watching all this from the great beyond. Certainly last night there were what I would call “Paul is dead” clues: a funeral in Lexi’s play (it was for Rue’s dad) and the way Rue sat alone at the show and just made faces. Who knows? Maybe they’re all dead. If any of us had gone through high school this way, no one would made it to graduation.