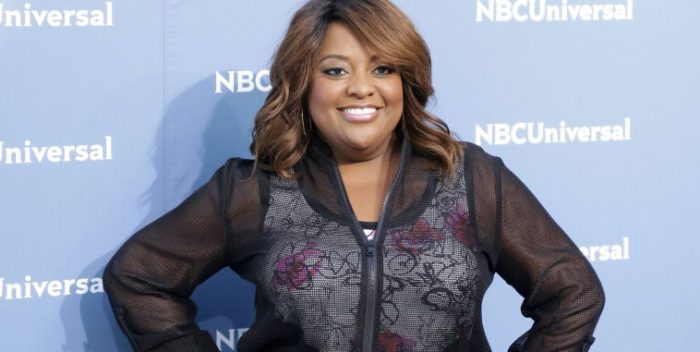 This may be it for Wendy Williams.

The syndicated talk show host hasn’t been on her own show in months, replaced by substitutes. Her last show was in July 2021, the end of her 12th season. She never returned when the new season began in September.

One of the subs, Sherri Shepherd, has done such a good job she will inherit the mantle next fall. No more “Wendy Williams Show.” Sherri will get her own show with her name.

It’s pointed out that Wendy’s Instagram is no longer in her control, and now features Shepherd. The story was reported by LoveBScott.

Shepherd is effervescent and fun, she also has a lot of experience and can create a new show with her background on “The View” and elsewhere.

Williams has suffered from many physical and mental ailments this season including Grave’s Disease. This past week she posted a video from Florida where she’s re-centering herself. To paraphrase her, the grind of the show and living in New York and dealing with divorce, etc was just too much for her.

With Shepherd guest hosting, “The Wendy Williams Show” has maintained itself at 800,000 viewers average per day. That’s pretty good. It’s also 300,000 more per day than the same syndicator’s “Nick Cannon” show. If Debmar-Mercury puts some money into Sherri’s show, they would have a breakout hit.

Here’s Wendy’s video. My guess is she’ll write a revealing memoir and then appear on all the talk shows promoting it.