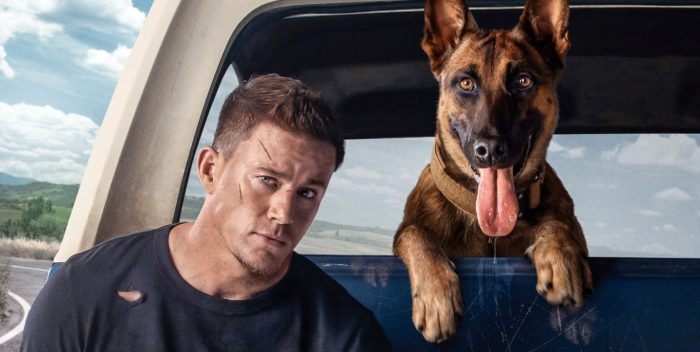 As I said yesterday, 25 year old actor Tom Holland is top of the pops. He’s got the number 1 movie, “Uncharted,” and the third highest box office film ever, “Spider Man.”

“Uncharted” debuted with $44.1 million this weekend. Spidey took in another $ 7mil for a total of $770 million.

The Power of the Dog: Channing Tatum’s low cost mini film “Dog” made $15 million, which is what it cost. Everything from here on out will be profit. The dog gets a nice marrow bone and maybe a new collar. If he’s smart, he’ll seek new management immediately. This is Untied Artists’ first hit only because it was so low budget. This is the same amount of money “Licorice Pizza,” an Oscar nominee, has made in 13 weeks.

Jennifer Lopez’s “Marry Me” took in $3.5 mil total over the weekend, bringing it to $16.8 million over 14 days in very wide release.