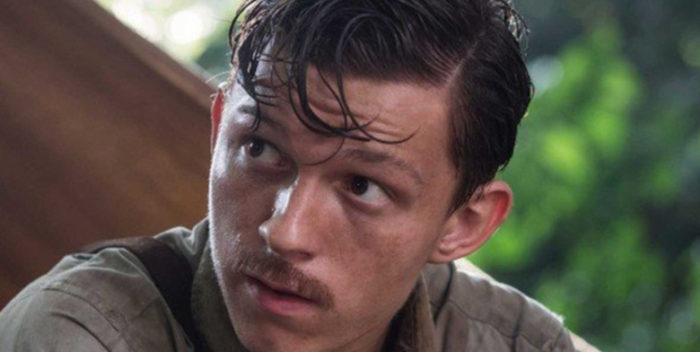 Even though “Uncharted” has pretty awful reviews, Peter Parker fans came out to see it last night.

Total last night was $3.7 million. That’s very big, on the order of the recent “Scream.” It’s based on a video game, and described to me as a “throwaway” movie. Mark Wahlberg co-stars but it’s Holland who’s the main attraction. “Spider Man” itself made $575,000 last night as it begins its drain out. The “Spider Man” total is now a whopping $763 million.

“Uncharted” is at 39% on Rotten Tomatoes. And that may be kind.  Owen Gleiberman in Variety wrote:” Watchable in a thin “Raiders of the Lost National Treasure of the Fast & Furious Caribbean” way.”

I’ll wait to see it on an airplane!