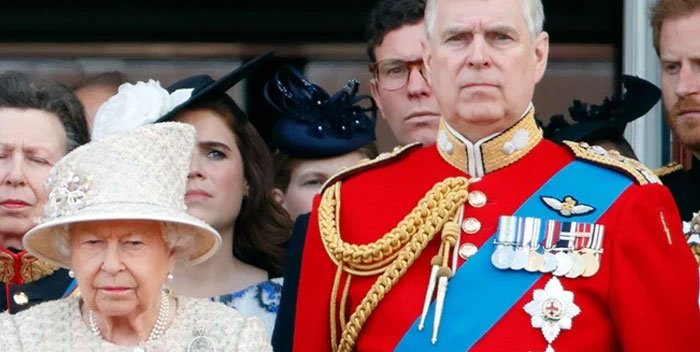 It will be a stain on the monarchy forever.

The Queen of England has paid off a settlement on Prince Andrew’s sexual abuse claim from Virginia Guiffre. It’s probably around $10 million, the same amount Bill O’Reilly had to pay in his loofah case.

No kidding: the Queen celebrates her glorious 70th anniversary on the throne by avoiding depositions and a court case that would have brought down the monarchy for good.

Andrew also “intends to make a substantial donation” to a charity “in support of victims’ rights,” a statement says.

But otherwise, Andrew is finished. He’s lost all his titles, income, and power. He’s been reduced to royal rubble. He’s cost the Crown a literal fortune and an untold amount in bad publicity. It will take 100 years of good works to erase this memory from the public consciousness.

Aside from Ghislaine Maxwell’s sentencing in June, that concludes the main part of the Jeffrey Epstein scandal. Squabbles will continue, but the whole mess is more or less behind us now.

Andrew was always a loser, from the era of “Randy Andy” and Koo Stark. The script never changed.