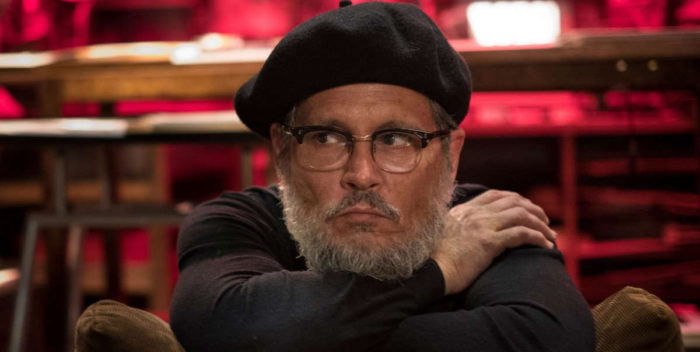 Johnny Depp is back. Kind of.

At long last, Depp’s much delayed film, “Minimata,” has been released to 27 cities, in about one theater per city.

On Rotten Tomatoes, “Minimata” has a grudging 75% from 28 reviewers. It has not been screened widely.

Depp has been locked in a years long tabloid divorce from his most recent wife, Amber Heard. They’ve had a public trial in London, and lawsuits have gone back and forth over fidelity and finances. No matter who’s at fault, Depp’s career is the one that’s suffered. He also hasn’t made a decent movie in years.

Will “Minimata” make a difference? With a small release, it’s unlikely, unless Goldwyn sends out links to more reviewers. It feels like it will go to VOD in short order.