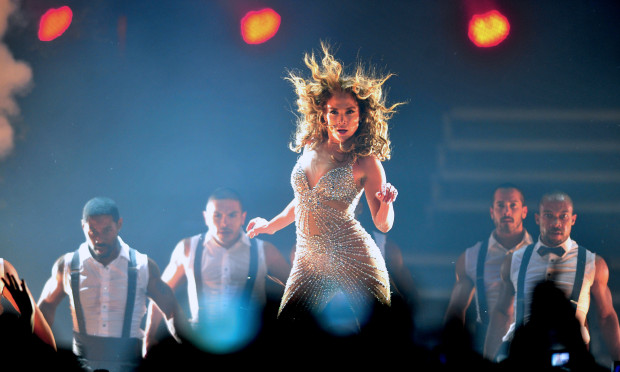 UPDATE SAT AM: “Marry Me” made $2.5 million on Friday for an opening total of $3 million. The weekend should bring just $7 million. There’s a decided lack of interest in this one.

And the answer from the movie going audience was “No.”

“Marry Me” is a rom com in which JLO plays herself, a big movie and music star, who falls for Owen Wilson, a regular guy. It’s “Notting Hill” repurposed.

I’m advised that this is another movie, “Shotgun Wedding,” which sounds like the same movie. Hence the confusion.

There have been rumors that Wilson isn’t happy with the movie. On Rotten Tomatoes, the score is a lowly 60%. Many of the “fresh” tomatoes are attached to largely negative reviews.  The reviewer for the moribund Parade magazine wrote: “Sure, it all feels very 2006 but in a way that’s not so much dated as refreshing, retro. ” That’s considered a positive review.

The weekend doesn’t look too promising for “Marry Me.” Stay tuned…

PS There’s a soundtrack album attached to “Marry Me.” The album is at number 30 on iTunes, the title track single at number 51.