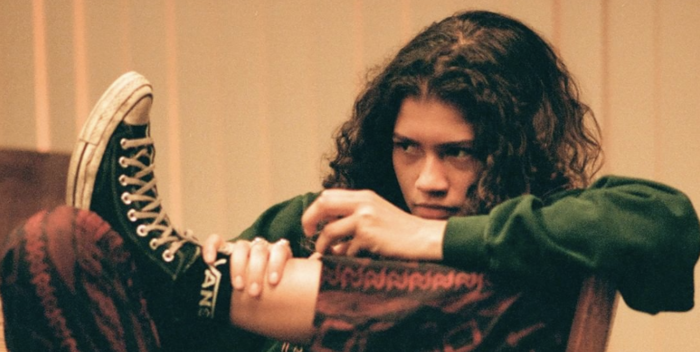 On Sunday night, with the Olympics pressing down on NBC, there were some cable ratings and shows of note.

HBO’s “Euphoria” beat Showtime’s “Billions” by a nose: 353,000 vs. 315,000 viewers. HBO will say they have millions of viewers from other platforms, and they very well may but there’s no way of knowing. This is just HBO Prime vs. Showtime.

“Billions” is consistently good, and this season has been no different. I’m really enjoying all the stories. Paul Giamatti is sensational as usual.

“Euphoria” up til now has been plotless, and woozy. It’s high school kids played by 20 year olds, doing drugs and having lots of pornish sex. Eric Dane has been the sole adult, and his performance deserves an award. He plays a closeted, semi-crazy, violent father of the main male teen, and he’s incendiary.

Incendiary is a good word for “Euphoria.” Everyone is on fire all the time. The show’s star, Zendaya, who’s really a movie star now from “Spider Man” and other projects, is, as they say, lit. This past Sunday’s episode saw her character, Rue, a teen drug addict and dealer with a heart of gold, completely implode. Sam Levinson’s writing and directing was the most focused it’s been so far this season. Rue (short for Ruby) was going through withdrawal, losing her family and friends. She’s sweating, running, puking, zoning in and out, crying, begging, and ultimately being shot up with morphine by the main dealer who says she has nothing else to alleviate her pain.

Two other actors figured in this episode with Zendaya who need to be cited. Martha Kelly plays the drug dealer named Laurie as kind of a droll, unforgiving and self-amused horror story. She frightened the hell out of me. And Nika King, as Rue’s mother, was outstanding.

But this episode was all about Zendaya. I said this from “Malcolm and Marie,” the movie she made during the pandemic with Levinson and John David Washington. Zendaya is just 25 but she is ready for the Oscars. She’s at that level. I don’t know how many seasons she’ll want to keep playing Rue. (Frankly, I would not have been surprised if Rue had died Sunday night. It seemed like she was goners.) Zendaya needs to work in great films. This episode was the equivalent of that. Bravo!