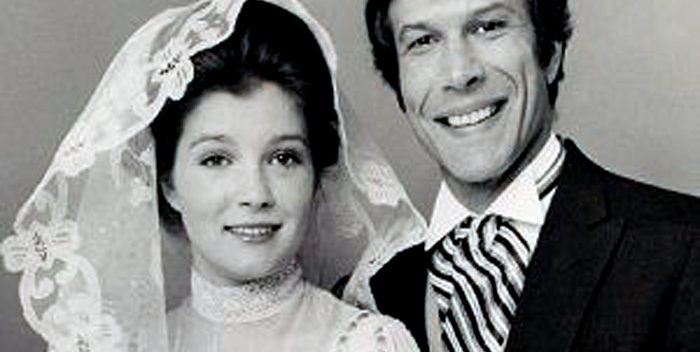 Fans of “Ryan’s Hope,” the beloved (and Emmy winning) ABC soap opera from the 70s and 80s, may not realize it, but there were real Ryans.

The soap concentrated on an Irish American family on the Upper West Side, the Ryans, who owned a bar. Their children included a writer and a politician. The writer was named Mary Ryan, played by newcomer Kate Mulgrew, who was incredibly popular and has had an enormously successful career including playing the commander of a Star Trek spaceship and playing Mrs. Columbo.

The real Mary Ryan was a person. Sadly she has died at age 82. She was writing partners with her best friend, Claire Labine, who created the show and borrowed the Ryan name (and a lot of their story) for the soap.

Mary Ryan Munisteri was a headwriter on “Ryan’s Hope” for many years, and also worked as headwriter on other shows like “Guiding Light,” “General Hospital,” “Love of Life,” and “As the World Turns.” According to her biography, she earned a dozen Daytime Emmy awards on writing teams. She  also won a best writing Emmy Award for the short film “Mandy’s Grandmother” (starring Maureen O’Sullivan), which was nominated for an Academy Award for Best Short Film.

On a personal note I never knew Mary Ryan Munisteri. But her name was spoken in our house in the 1960s and 70s because her mother-in-law, Inez Munisteri (Mary later divorced her first husband) was great friends from the 1930s on with my grandmother, Marion Davis Becker. Small world. I hope they’re all catching up and having a good time in the cosmos.