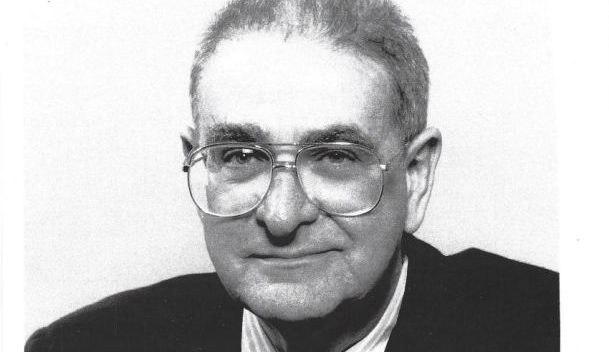 This is a belated obit, but one that’s necessary. I had just read about the death of John Koss, the man who made stereo headphones popular in the 1960s. I wondered what had happened to Dick Sequerra, one of the trailblazers in audio hifi equipment. It seems he died without an obituary or funeral back in October 2021. He was 92 years old.

Sequerra was a legendary name in the audio business. He didn’t give many interviews, but you can read the one he gave to Stereophile in 2009 here.

Dick was famous for being a boy wonder in the business when audio hifi was just becoming a thing. In the 1960s he worked with Saul Marantz to make Marantz Electronics a household name. Dick was already famous for his speakers and his tuners. Back before there was satellite radio and streaming, etc. people heard music from radio stations on FM tuners. Sequerra invented Marantz’s 10B, a famous tuner that plugged into home pre-amps and integrated amplifiers. Now besides record albums and cassette tapes, you had a way of bringing the FM signal into your house through high end audio.

Sequerra left Marantz in the 1970s. He started and lost his own company. called Day Sequerra. Then he started R Sequerra Audio. His home speakers, ranging in price from a few hundred dollars to many thousands, became cult favorites. In 1989, my friend Bruce MacDonald– who 33 years later is a veteran audiophile, wrote to Dick about getting a pair of his rare ribbon speakers. That’s when I first heard the name. We became two of his many devotees. Bruce still has three piece set, handcrafted by Dick, and I still use my Met 7.7’s which have a glorious full sound. 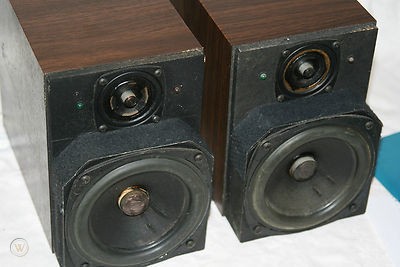 I got to know Dick in the 2000s, visiting his home in Connecticut and his factory. He was a real life Mr. Wizard at time when more and more people were moving toward small speakers, portable systems. iPhone type music heard through little earplugs. As the systems shrank, so did the music. But it was Dick who was responsible for building nd maintaining the studio at New York’s classical premier music station WNCN.

With the return of vinyl, it’s possible the new generation will want to hear their music properly. Alas, there isn’t much left of Sequerra stock (I asked wife, Ilene, about it- there may be some errant pieces coming available this year). You can look on ebay or audio swap sites and find Dick’s Met 7 speakers at bargains. Buy them. They will blow your mind. Even the little ones.

Dick leaves his wife, Ilene, and two adult children. I don’t think there’s an Audio Pioneers Hall of Fame, but there should be. Back before digital, we worshiped the names on name plates of stereo equipment. This was when you sat and listened to music, from classical to jazz, to Broadway show, crooners, big bands, and complex rock and roll recordings (there is no such thing now). Dick Sequerra was at the top of that list.