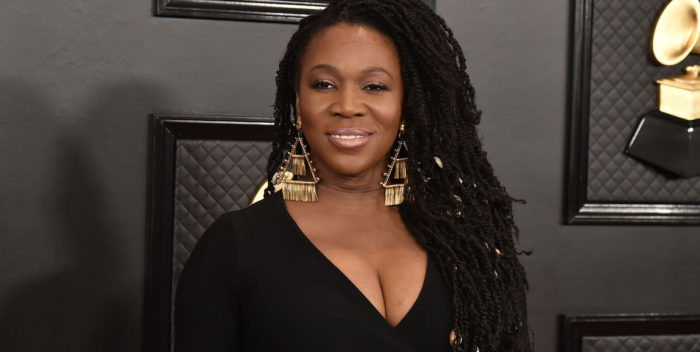 Another one bites the dust.

One of the music world’s great talents, and one of my favorite people, India Arie is taking her music off of Spotify.

She’s joined the hashtag #DeleteSpotify. She’s one of the older, legacy artists for whom Spotify doesn’t mean much anyway. They’re being paid pennies to have their music on the service. Buy her CDs, or download her from iTunes or one of the other services.

(By the way, if you don’t know her music and remarkable voice, go to Apple or Amazon and take a listen. She’s a modern classic.)

“#DeleteSpotify Clarity: Artist give their LIVES making music that streams for a 28th of a penny. Yes 28th of a penny. And Joe Rogan is paid millions? THIS IS AN ABUSE. thank you @neilyoung for your activist spirit.”

She adds: “The music industry is abusive. sexist. racist. agesit ~ AMPLIFIED and UNCHECKED. THIS is not an opinion. THIS IS WISDOM. this streaming model is but ONE area that needs to be torn down amd rebuilt with RESPECT for the artists AT THE FORE!:

After basically torching Spotify and the music business (go to @IndiaArie for the whole thread) she ends with this, and I love it: