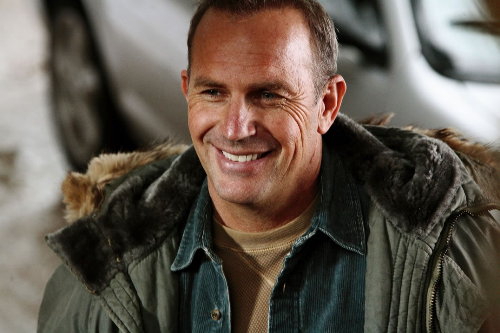 Fans of “Yellowstone” won’t be happy with this news.

Despite being a runaway success, season 5 of the popular horse opera on Paramount’s cable channel will be delayed even more.

It seems that star and producer Kevin Costner is getting to shoot not the next season of the show, but a movie.

Costner, according to reports, will direct and produce a film he’s written called “Horizon,” about settling the American West before the Civil War. Pre-production begins next month, and shooting starts at the end of August.

Even if there were time to wedge in a season of “Yellowstone,” Paramount still hasn’t officially renewed it. It’s telling that Paramount Pictures hasn’t swooped in on “Horizon.” Costner is financing the picture independently. You’d think that Paramount, which needs hits desperately, would be all over the “Dances with Wolves” Oscar winner to stay in business with him.

“Yellowstone” remains a home viewing phenomenon. The DVDs are selling like crazy, occupying four of the top spots on the home viewing charts — among movies, not other TV shows. A lot of people are probably catching up with earlier seasons, that sort of thing. It’s no “Dallas” or even “Succession,” but “Yellowstone” has found a spot in the culture.