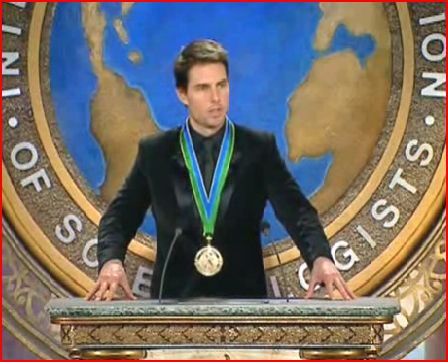 Thanks to Tony Ortega’s Underground Bunker, we know that Scientology thinks Hitler was some kind of visionary. Cruise, John Travolta, Kirstie Alley, Jenna Elfman, Anne Archer, Elizabeth Moss and some other deluded celebrities are major contributors to the dangerous cult. 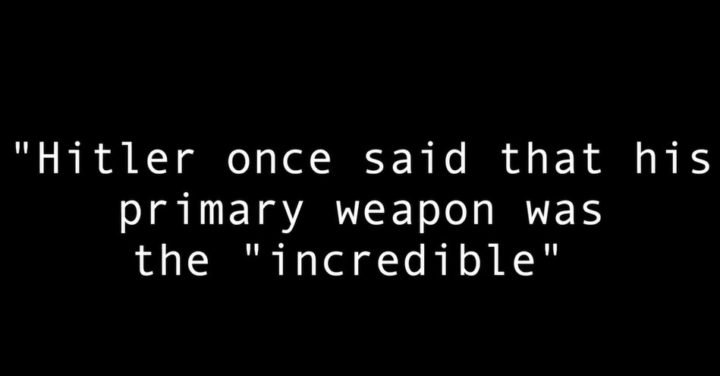 Orlando is Here from Tony Ortega on Vimeo.

Meantime, read Leah Remini’s Twitter posts from last night. The avowed former member and now adamant award winning critic spells out how Scientology has been working to undermine her podcast.

1. For the past year and a half some of you may have been listening to our podcast on a YouTube channel you thought might be our official Scientology Fair Game: The Podcast channel.