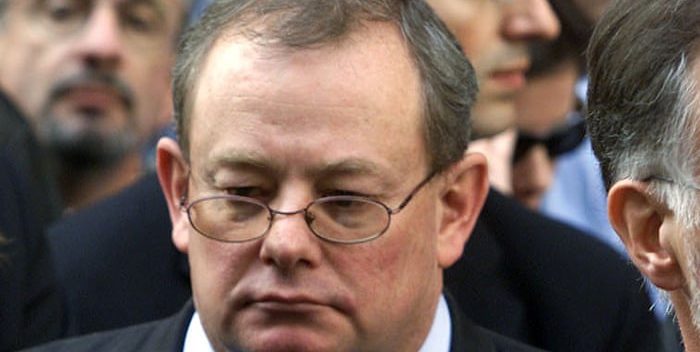 Let’s hope this is it for Col Allan at the New York Post.

The oafish hard drinking editor in chief has been sued by an editor fired last week, for sexual harassment. Both the New York Times and Daily Beast are reporting the story of Michelle Gotthelf, who says Allan came on to her, proposed having sex, and so on.

Allan was already infamous at the Post for blaming the Boston Marathon bombing on the wrong people. In his original tenure as editor in chief he put pictures of two men on the cover and ID’d them as the bombers. They were not. The men sued and settled with the Post in November 2014. Allan was sent back to Australia in 2016. But he resurfaced in New York in 2019 to stir things up at the paper. He’s certainly done that. And the PS is, he was removed again in 2021.

Bringing loyalists back after wreaking havoc is an old Murdoch trick. It’s part of his rewards program. For example, Rebekah Brooks caused the hacking scandal in London that brought down the News of the World, caused millions in settlements, and lost a people their jobs and livelihoods. She is now Chief Executive of News UK aka NewsCorp in the UK.

Allan is a social lout, well known for hard drinking and disregard of humans in general. So this new wrinkle is not a surprise. The question is, will more women past and present at the Post turn up with stories? If so, all eyes will be on who covered for him. Right now, editor Keith Poole seems to be the top suspect. Murdoch will probably adopt him as a reward.