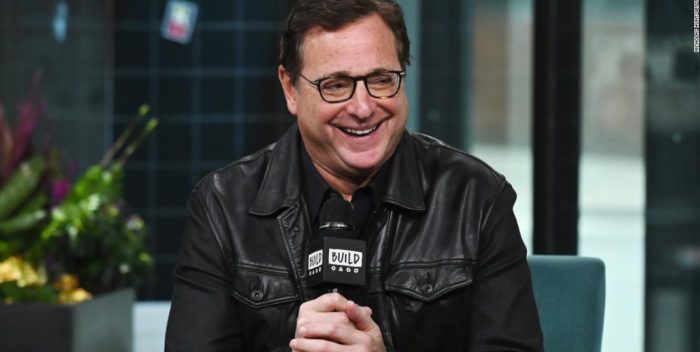 Singer John Mayer hasn’t always come off well in the press. But it’s clear he’s been incredibly broken up by the death of Bob Saget. Who knew they were even friends?

But sources tell me Mayer paid for a private plane to fly Saget’s body home from Florida to California last week. Mayer and comic Jeff Ross also drove out to LAX to pick up Saget’s car. If you study the video, Mayer is driving a British car with a right side steering wheel, in Los Angeles. Ah, the life of a rock star!

Mayer has also put together sales of a Bob Saget hoodie for $54.99 to benefit Saget’s cause, the Sclerderma Foundation. He writes on Instagram:
“Bob Saget worked tirelessly to raise awareness and money for the Scleroderma Research Foundation, a cause that was so close to his heart. That’s why I asked @deansnuts and @littlepatterns to help design this hoodie to keep both his memory and the enduring fight for a cure alive. It’s available now.”