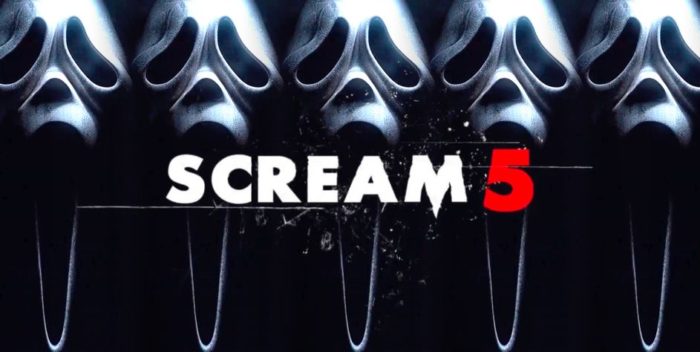 For Neve Campbell, this is a real “Party of Five.”

The fifth edition of “Scream” scared up $10 million on Friday night. Adding that to the $3.5 million from Thursday previews, “Scream,” titled the same as the original “Scream” in 1996, will shoot for a $40 million weekend.

Paramount, which hasn’t had a hit (or a release, really) since “A Quiet Place, Part 2,” needs this like a French foreign legion soldier needs water in the desert. (They did have “Clifford the Big Red Dog” and “PAW Patrol,” but you know what I mean.)

Now, they’re back in business, which will include two Tom Cruise blockbusters this year.

So you scream, we scream, we all scream for “Scream 5.” Oh, and that Neve Campbell reference: before you were born she was in a TV series called “Party of Five” with Matthew Fox, who was subsequently eaten by the smoke monster (long story).