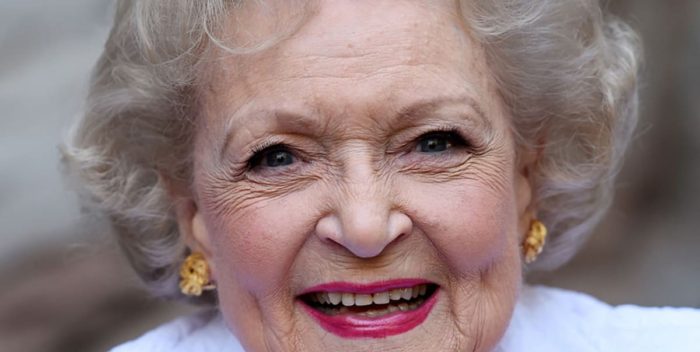 Was Betty White well enough to be interviewed for People magazine this fall?

The answer is: we don’t know.

But People magazine has made a business out of its big so called final interview with White, which made a cover story for their end of the year double issue. And then, in a twist of luck right out of “The Front Page,” White died while the issue was on sale.

It turns out, however, that the three quotes in the cover story by Liz McNeil were sent to People by email. No one at the magazine spoke to White. The rest of the cover is a clip job from old People interviews, and quotes from friends and her manager.

I asked McNeil via email whether she’d spoken to White. I was emailed back by People’s publicist, Julie Farin. She wrote: “Liz McNeil conducted PEOPLE’s interview with Betty White via email a few weeks ago.” In a second email she added: “the answers are Betty White’s direct responses to Liz’s questions.”

So McNeil never saw White and didn’t speak to her. No one at People did, which is not mentioned in the article. The cover story begins with three quotes from White that looked like this– minus the italics:

In this week’s cover story, White tells PEOPLE exclusively how she feels about turning 100 years old. “I’m so lucky to be in such good health and feel so good at this age,” says the veteran actress. “It’s amazing.”

According to White, being “born a cockeyed optimist” is the key to her upbeat nature. “I got it from my mom, and that never changed,” she says. “I always find the positive.”

As for her diet, White jokes: “I try to avoid anything green. I think it’s working.”

There’s nothing wrong with a clip job. People has been doing them for four or decades. It’s just maybe important to put that in the piece and not make it seem like McNeil was yakking with White shortly before she died.