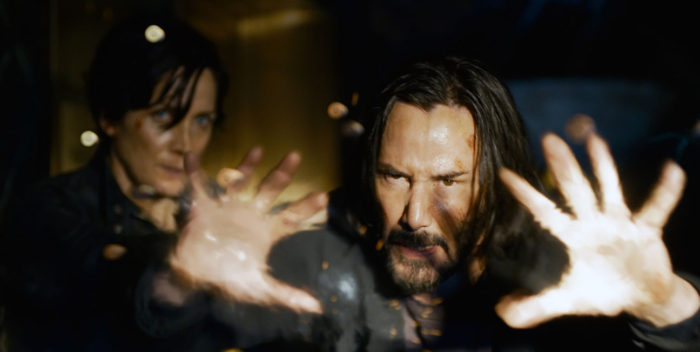 Personally, I wasn’t really jonesing for another “Matrix” movie. But if you have time, and money why not make another even though the last one was 18 years ago?

So, Lana Wachowski did just that. “Matrix Resurrections” is DOA at the box office after 5 days with just $22.8 million. Maybe people are watching it at home on HBO Max, or trying to. On Rotten Tomatoes the audience interest is just 64%. The critics rating is 66. Where was the outcry for this film?

For Wachowski this is the fifth clunker in 16 years. She and her sister (formerly brother, they used to be brothers so the films have different credits) wrote and produced “V for Vendetta” in 2006. Prior to that they made the real “Matrix” movies, which were big hits. But this now is just treading water, or drowning in it.

Exclusive: Grammy Awards Are Likely Moving from January to the Spring, New Date Will Be Announced Soon