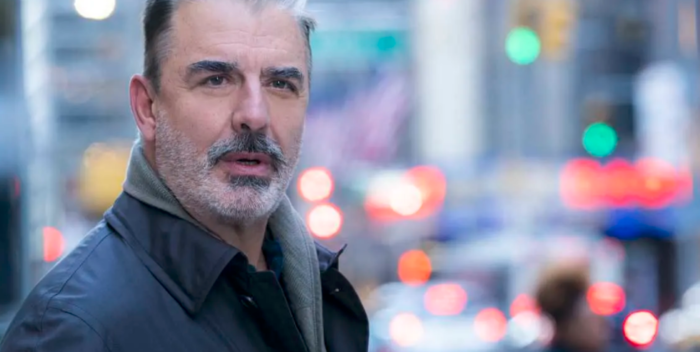 So cancel culture has killed off Chris Noth completely now.

Accused by three women of sexual assault by three women– including rape allegations– has been wiped off the face of show business. Universal Television has fired him from “The Equalizer” TV series. He’s already dead on “Sex and the City.”

Additionally, he lost a $12 million endorsement deal for a tequila. Peloton killed his commercials filmed before the news broke of the allegations from two women. And then the third and fourth.

There are no police filings, no trial, nothing. The women are presumed correct in their claims. And just like that, Noth’s life is in smithereens. His professional life is totally laid waste. There’s nothing left of it. His guilt has been decided.

And no one from “Sex and the City” or “Law & Order” has spoken up for him. That’s what makes it even worse, No one has disputed the charges or stood up for his character except for one anonymous quote that didn’t help at all. So far, no one has stood up for Noth starting with his employer, Dick Wolf, for nearly 30 years.

Noth will appear in the January 2nd episode of “The Equalizer” and then disappear into TV history.