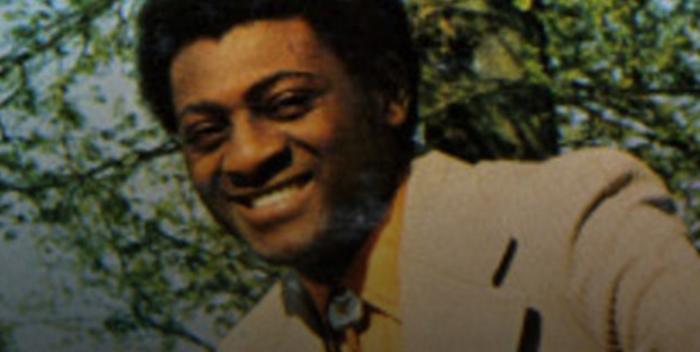 The great 1970s soul singer Joe Simon has died at age 85. He had a bunch of R&B chart hits but his breakthrough hits in pop were the classics “Drowning in a Sea of Love” and “Power of Love.”

Simon’s buttery voice powered those hit singles to the top of the charts. I had the pleasure of meeting him in the 90s after he’d become a full time preacher. He was a lovely guy and leaves a huge legacy. Here’s a link to his obit from Billboard

Rest in peace, Joe. You were just great.

Betty Lavette wrote on Facebook: “I’m so sorry to hear of the passing of rhythm & blues legend, Joe Simon. In the last several years, he had become a minister. While I don’t know him in that capacity, I do know him from the many recordings that he made. One of my best and most popular songs, was a song written by, as well as recorded by, him:Your Turn To Cry. I have not spoken to him in years, but just before I moved to NJ, I got a call from him, asking me to sing either with him, or at his church. Some gospel song-I can’t remember which one. Though I don’t do church, I was so happy and flattered to hear from him. He was one of the NICEST guys that I ever met in show business. RIP.”