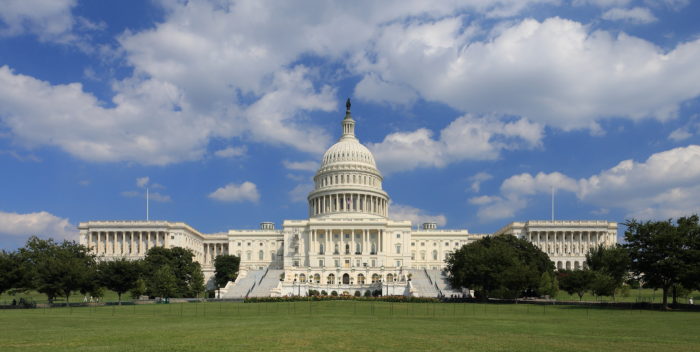 The nation has dodged a bullet.

Devin Nunes, the imbecilic Congressman from California, is leaving to work for the Former Guy at his “media” company.

Nunes is a 10 term congressman who had a lot of power. He worked his way to become the head of the House Intelligence Company, a contradiction in terms since he lacked any intelligence. Then the Republicans lost the House and he was out anyway.

He will run Trump’s company, which is already being investigated. Good night, and good luck.

According to Politico, Nunes said in a statement:

No, that’s not what he said. But it would have been apt. No, he said: “Recently, I was presented with a new opportunity to fight for the most important issues I believe in,” Nunes said in the email. “I’m writing to let you know I’ve decided to pursue this opportunity, and therefore I will be leaving the House of Representatives at the end of 2021.”

Isn’t that great? Maybe his district can find someone decent, smart, intelligent, literate, and humane. Who knows? Politico says that under California law, congress people don’t have to live in their own districts. How crazy is that? Oh, California. It’s a free-for-all.