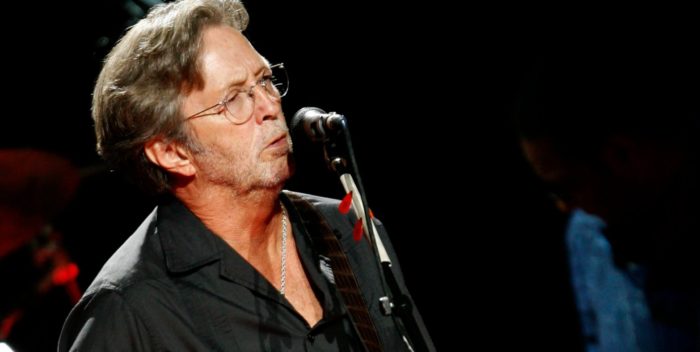 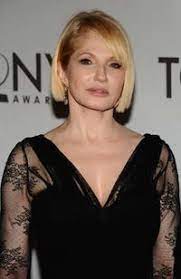 Actress Ellen Barkin has jumped on the anti-Eric Clapton bandwagon.

The star of “Sea of Love” and “Switch” and more recently TV’s “Animal Kingdom” says on Twitter that Clapton once gave her a piece of jewelry with Nazi connotations. In the 90s. She writes: “He gave me a necklace he made. Maybe he thought I collected Nazi memorabilia or rather memorabilia from Nazis.”

Barkin, who is Jewish, was obviously upset and kept quiet until now that Clapton bashing is coming from all sides. Yikes. She hashtags #rockandrollracists and also says in another Tweet “Slow hand is a slow mind.”

Ellen also slags Clapton’s famous song, “Layla.” She says: “Tho the song is inspired by the letters of Layla and Majnun, Clapton wrote it in honor of his undying love for his best friends wife. Did I say “honor”?”

Yes, Eric did write “Layla” for George Harrison’s wife, Patti Boyd. They had an affair, and Patti left George for Eric. They were married briefly.

Barkin is not fooling around. She wrote: “F-k Clapton. F–k him hard.” And she was no speaking sexually. She writes:”Eric Clapton is a racist. Loud and proud.”