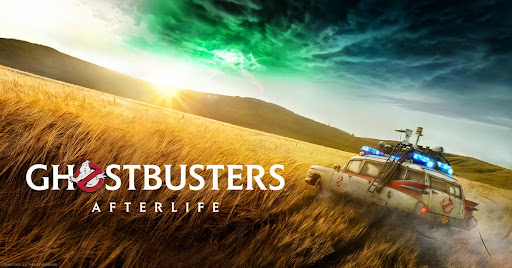 Ridley Scott has a good news, bad news fall. The esteemed director has had a big hit and a big flop simultaneously. You see, even at 83 there’s still room for things that haven’t happened before!

Scott’s “House of Gucci” — even with mixed reviews — has taken off at the box office. In two weeks, “Gucci,” starring Lady Gaga, has made $33.6 million. At MGM, they must be opening Champagne after so many flops. But Gaga won the New York Film Critics Award for Best Actress on Friday which spurred audiences into theaters. An NBC special on the history of the Gucci murder didn’t hurt. So “Gucci” is a hit. Now all they need is the Gucci family filing a lawsuit, and the PR will go through the roof. (Not like the MGM PR department has done a thing. But they can reap the benefits.)

The bad news: “House of Gucci” has made more than 3 times the money Scott’s “The Last Duel” has taken in domestically– and in just two weeks. It’s actually made made more than “The Last Duel” earned worldwide ($29 mil). How crazy is that? “The Last Duel” was a 20th Century Fox holdover release for Disney, which did nothing for it. And they don’t care. They have big hits in “Encanto” and “Eternals.” Since “The Last Duel” does not start with an E or end with a dollar sign, what’s the difference?

Meanwhile, Sony’s “Ghostbusters: Afterlife” has crossed the $100 million mark after middling reviews threatened to tank it when it opened. But the early reviews were positive and the audiences flocked to it. Congrats to Jason Reitman, who obviously will make a couple more with this cast. A franchise has been rebooted!