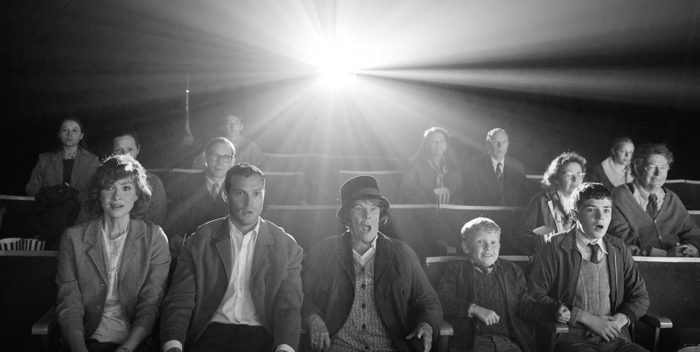 Friday box office was good for everyone, even Lady Gaga.

“House of Gucci” took in $5.7 million yesterday, whipping its total up to $13.3 million since Tuesday. What day is it today? Who knows? But if “Gucci” picks up another $10 million today and tomorrow, they’ll come in with maybe $23 million for the week. It’s not huge, but it’s no disaster despite the reviews.

Speaking of “Gucci” reviews, designer and filmmaker Tom Ford writes about the movie in Graydon Carter’s Air Mail thing today. The best part of the review is Ford’s complete omission of any mention of the fact that he’s depicted in the movie or the actor, Reeve Carney, who plays him. He must not have liked Carney’s work. I did and that’s too bad.

“Gucci” comes from MGM, which still can’t get itself bought by Amazon Studios despite a much heralded announcement last May. The reason? The Federal Trade Commission has put a spanner in the works. So MGM lumbers forward. But, good news at least for now with another release, Paul Thomas Anderson’s “Licorice Pizza.” It opened in four theaters yesterday and sliced up $141,000. What will happen when it hits the real world is unknown, but for this minute in time, all is okey doke.

And the number 1 Oscar-buzzed movie, “Belfast”? Holding its own nicely as it waits for some awards accolades to come in. If you can see “Belfast” this weekend, do so, please, without hesitation. It’s going to be in for Best Picture, Director, Screenplay, Cinematography, not to mention Supporting Actors Jamie Dornan and Catriona Balfe, maybe Judi Dench, and even little Jude Hill. A brilliant little gem of a film.