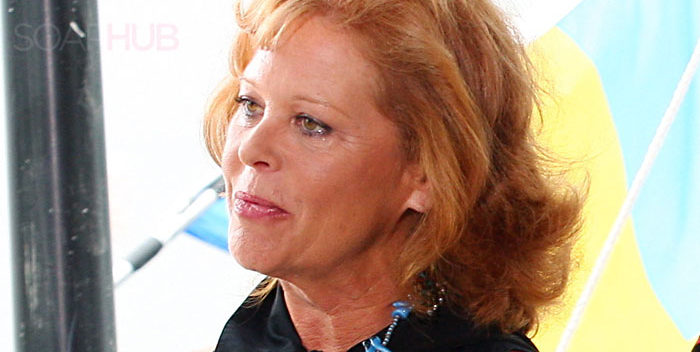 Sad news today from the New York soap world. Actress and acting coach Lisa Brown, who played characters on CBS’s “Guiding Light” and “As the World Turns” for a combination of 30 years, died afte a short illness. She was 67.

Brown played Nola Reardon on “Guiding Light” beginning in 1980, and then segued onto the sister soap, “As the World Turns,” where she was Iva Snyder. Her characters on each show came and went right until the end of the run for the two Procter & Gamble series in 2010.

Brown was nominated for three Daytime Emmy Awards for “ATWT” and became a highly valued acting coach for new soap actors. In an odd coincidence, the man who played her romantic lead on “Guiding Light,” actor Michael Tylo, died just a few weeks ago at the age of 72. They were the hot couple on “Guiding Light” in the early 80s, surviving many Gothic adventures.

Condolences to her family, friends, and legions of fans.