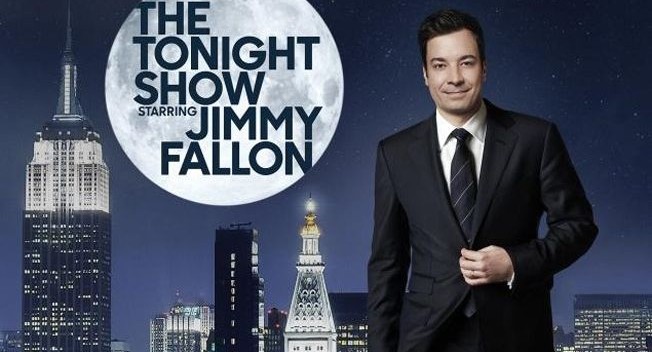 There were no turkeys on Thanksigiving for NBC.

Fallon had 2.7 million viewers, Meyers had 1.5 million. Each of those figures was almost double their average nightly viewership. It’s possible– we don’t know yet– that Fallon beat his competitor, Stephen Colbert.

The reason for this? The Macy’s Thanksgiving parade. Earlier in the day, NBC was riding high with 21 million viewers for the parade, the biggest rating for any entertainment show this year. That was followed by the “National Dog Show Presented by Purina” with 11.2 million viewers. Both of those shows also had high scores in the key demo age group. Obviously, viewers stuck with NBC all day after that. Nicely done!

I’m such a fan of Fallon/Meyers, I do watch them faithfully with occasional dips into Colbert and Jimmy Kimmel. Both Fallon and Meyers are routinely snubbed by the Emmy Awards, which I don’t understand. They are top notch entertainment!