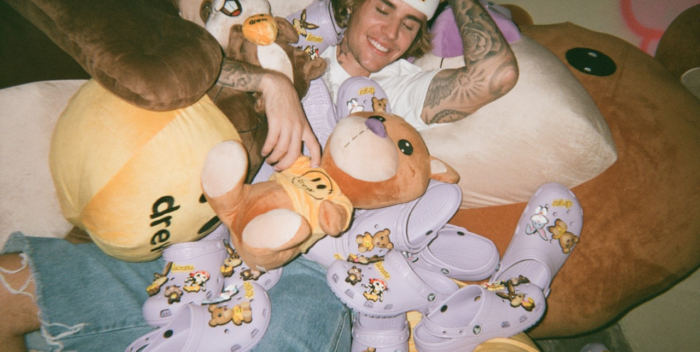 You may recall a highlight of the Trump years was the murder in Turkey of Washington Post writer Jamal Khashoggi. The Saudi journalist was killed in his country’s embassy in Turkey, chopped into pieces on orders of prince Mohammed bin Salman Al Saud.

Justin Bieber, clueless when it comes to world politics, is planning to play a show there on December 5th  at the Formula One Saudi Arabian Grand Prix 2021. The show will also feature performances by Jason Derulo, Tiesto, David Guetta, and A$AP Rocky, whom Trump rescued from a Swedish prison after he was arrested for domestic violence in the summer of 2019. He was convicted but served no time.

I digress. Khashoggi’s fiancee, Hatice Cengiz, written an open letter to Bieber in the Washington Post urging him not to go through with it. Cingiz writes: “Do not sing for the murderers of my beloved Jamal. Please speak out and condemn his killer, Mohammed bin Salman. Your voice will be heard by millions.”

Bieber should be shown the documentary, “The Dissident,” if he wants to know how Khashoggi died. The respected journalist was chopped up into little pieces. No one has ever paid for the crime. The prince, known as “MBS,” has walked away scot-free.

Cingiz isn’t alone in criticizing Bieber. The chairman and CEO of the Human Rights Foundation — Garry Kasparov and Thor Halvorssen — are also calling for Bieber to cancel a scheduled performance in Saudi Arabia “as a symbol of solidarity with the ongoing suffering of the Saudi people.”

Bieber has made being a Christian the cornerstone of his career after years of spitting on fans, setting fires, and getting arrested. Unfortunately, his spiritual advisor at Hillsong Church, Carl Lentz, was fired in disgrace after it was revealed that he was having an affair and was involved in financial improprieties.

But Bieber — who is featured with “MBS” on the website for the concert — has persisted in posting his religious fervor to social media. He also made a video called “Holy” featuring crosses. How he would be able to rationalize being paid by millions by the Saudis is a mystery. So far he hasn’t responded.