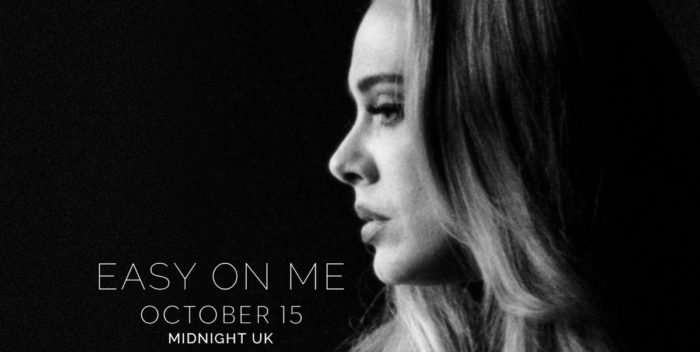 Last night’s Adele special on CBS has yielded at least one kind of success: the charts.

The British pop diva has yielded 10 hits on the iTunes top 100 over night. They include all the songs she sang on the special including her current hit, “Easy on Me,” plus “Rolling in the Deep,” “Hello,” and “Skyfall.”

Adele’s new album, “30,” is poised for a massive launch on Thursday night at midnight. First week sales will be over 1 million copies. How “30” will fare in the long run is anyone’s guess. So far the new album doesn’t sound like it’s loaded with top 40 singles, but Adele fans don’t care. This album release is about the cult of personality not singable songs.

Last night, Adele sang several songs from the new album, none of them were catchy but they were long and talky. They’re pitched lyrically to the idea of empowerment and freedom for women, a traditionally popular genre.