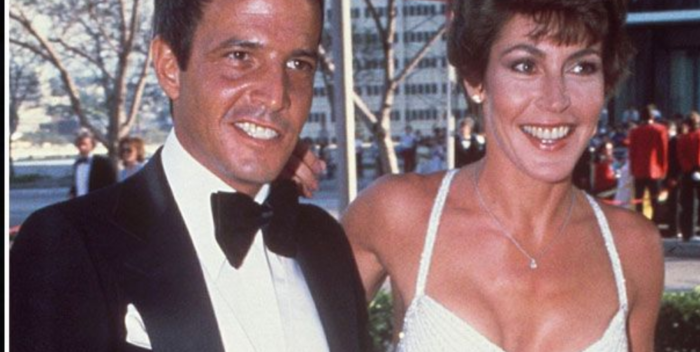 EXCLUSIVE UPDATE: I’m told Jeff was on life support for two days and was removed from it yesterday after a brief illness.

It’s only less than 14 months since the great pop singer Helen Reddy died of cancer. Now comes word that her infamous ex husband, Jeff Wald, has died at age 77. No cause has been given. His daughter with Reddy, Traci Wald Donat, said in a statement:

“To the very finish, he was laughing and preventing for the life he lived with epic proportions in each method. He was surrounded by the household he beloved a lot and the music that was the soundtrack to his lifetime of everlasting optimism. We’re heartbroken by the lack of our husband, father, good friend and fierce advocate for girls’ rights and justice for all.”

It’s possible Wald, born Jeffrey Summers in 1944, just exploded. He was well known in the 7os and 80s for driving Reddy, a Canadian born talent, from obscurity to stardom. They had hit after hit, toured the world many times, and made and lost fortunes. Actually she made it and he lost it as outlined in a little seen 2020 movie, “I Am Woman,” which you can probably rent on amazon.

In the 80s Wald was most famous for squandering millions and millions, most of which was from drug abuse. He overdosed in 1986, went to the Betty Ford Clinic, and turned his life around. But he was notorious by then. He and Reddy divorced, she eventually retired. They had two daughters. Wald remarried and had another daughter. (Traci Wald had a crazy childhood but she married into the business. Her husband, Lucas Donat, is the son of the great actors Michael Learned and Peter Donat.)

Jeff Wald’s second chapter was as a producer. He had many film credits, starting with “2 Days in the Valley,” lost gem of a film that introduced Charlize Theron. He was Executive Producer on Rosie O’Donnell’s talk show, and on Roseanne Barr’s short lived one. He was a great help to me on a story I wrote a few years ago when the private school Will and Jada Pinkett Smith created went belly up. I’m grateful to him for that. But he was a wild man, that’s how he became famous, and lived in outsized life of huge highs and lows. Rest in peace.