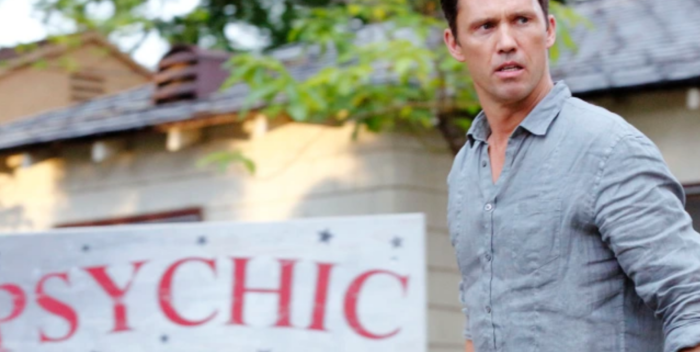 No word yet on the cast but Jeffrey Donovan, of “Burn Notice” fame, is said to be involved.

The reason for the “L&O” return is because a series spin off called “For the Defense” never made it to air or even to shooting a pilot. Ordered by NBC after Dick Wolf lobbied to have a whole night of “Law & Order” shows, “For the Defense” was never developed. At the last minute the network had to suck it up, admit it, and look to plug a hole on Thursdays before “SVU” and “Organized Crime.”

The original idea was to have “Manifest” on Thursdays. But NBC cancelled the popular show, sacrificing it for Wolf. This cause a big brouhaha, and now “Manifest” has two new seasons booked at Netflix.

“For the Defense” was never going to work. It meant that the police would be wrong in every episode, as the defense won. Whoops! That’s not the “Law & Order” formula. You’re supposed to have both sides. So, as I wrote when all this was going on, why not just go back to the original show?

Wolf and co. had meantime better take a look at Chris Meloni’s “Organized Crime.” They’ve dropped below 3 million viewers in overnights. The show is impossible to watch or enjoy. And constantly tying it to “SVU” is only hurting that show, which had another excellent episode this week.

“Organized Crime” is too violent, too plot driven, and not giving the fans what they want in developing characters. This week, Meloni’s Elliot Stabler shaved off his facial hair. That was one step forward. But there is much to do. Why not bring over some “SVU” vets to help out, like Tamara Tunie? Make the show less about Stabler’s feud with Wheatley. Tell some stories.  How about getting Paul Sorvino involved, Dick Wolf?