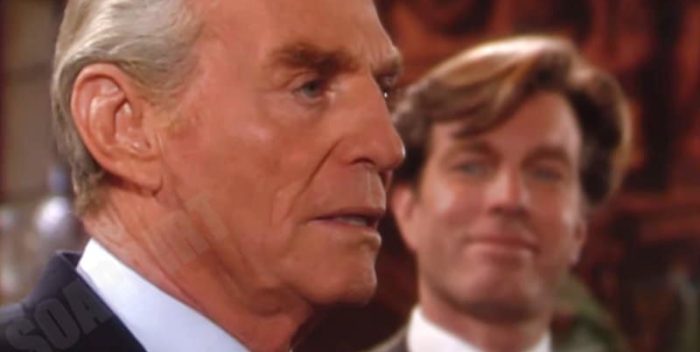 Douglas played the patriarch of the Abbott family, John Abbott, on “The Young and the Restless” for 30 years. He was so popular that even after a bad team of writers thought he was too old and killed him off, Douglas was brought back over and over as a ghost, or a dream character. 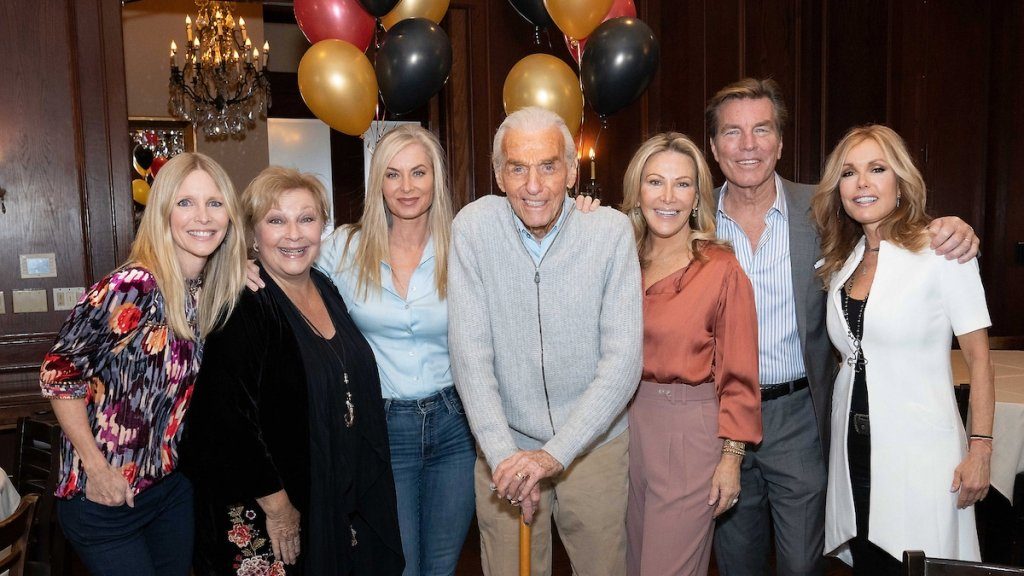 Douglas started working in Hollywood on TV in 1961, and soon amassed a huge resume in the two decades leading up to his role on “Y&R.” He appeared on dozens of series, often multiple times, from “Mannix” to “Mission Impossible” to “Barnaby Jones” and so on.

But was in 1981 when “Y&R” creator Bill Bell remade the nearly ten year old soap, that Douglas found his niche. As the head of the Abbott family, he was the only character on the show with principles, a conscience, and tried to remain above the fray as everyone around him was involved in subterfuge, adultery, and other soap related chicanery. He was the moral center of the very immoral Genoa City. His run finally came to an end in 2016.

Rest in peace my dear TV husband Jerry Douglas. Thank you for the laughter all those years. Much much love to you and your beautiful family Kim and Hunter and everyone pic.twitter.com/cS478kBr5F