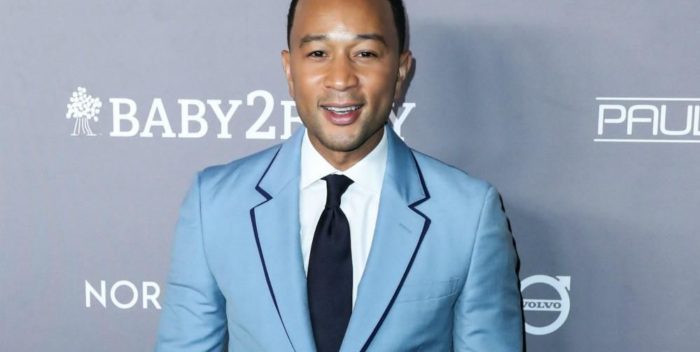 John Legend’s first album was his biggest hit. “Get Lifted,” released in 2004 was the beginning of his career.

Now, 17 years later, Legend– whose real name is John Stephens — has left the label and signed a deal at Universal’s Republic Records. Republic is the hottest label in the music business.

Legend’s last Sony-Columbia release was a dud, selling just over 200,000 copies. It was called “Bigger Love” and it didn’t have any singles or radio friendly songs. Did anyone at Sony “A&R” it, as they say, i.e. supervise it or executive produce it? My guess is, no.

John told Variety in 2020: “The way you monetize your work is through so many other things, beyond streams and physical sales. For me, recording is about building my legacy and my brand, and using it as a calling card to do other things, like perform live. We can do it on our own; the question is, do we want to? Columbia has been cool. I’ve been there since the beginning of my career, and we’ve had a lot of success together. Obviously, personnel changes matter — [chairman/CEO] Ron Perry is fairly new there, and we’re getting to know each other — but we’ve had a great run there. Ask me in a year.”

Sony has also lost a very big act, BTS, which moved to Universal Music, and R&B legend Maxwell, in the last few months. BTS’s move is tied up with the company that owns the Korean boy group and their deal with manager Scooter Braun, who is tied to Universal. Maxwell hasn’t released a new record since 2016. Indeed, he’s only had five albums in 25 years. Now he’s left for vanity label BMG, where his music will sink like a stone into obscurity.

Sony has had some hits this year, with BTS, but also with Lil Nas X and with The Kid Laroi. They may have a Beyonce album coming. (No one ever knows.) When they release Adele’s “30” album next Friday, Sony will be on top of the world again. So John Legend and Maxwell may seem old hat to them. And BTS? Well, that’s the way the cookie crumbles.