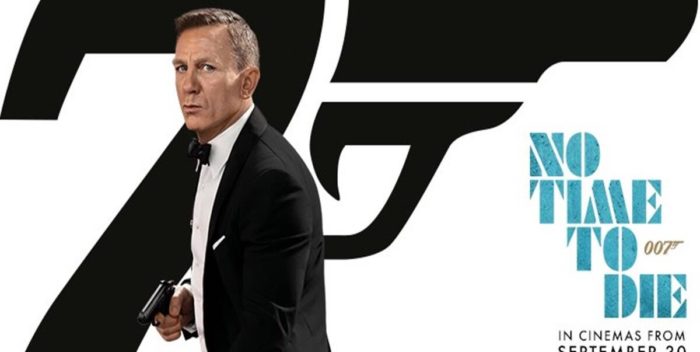 Time to wave the red flag on “No Time to Die.”

MGM will make the latest James Bond movie available on Video on Demand beginning on Tuesday, for $19.99.

The Bond movie has made $136 million at the US box office, and it’s not going to do much better. So rather than let it simmer in theaters and hoping to get up to $150 million, MGM’s United Artists Releasing will throw in the towel and let people at home watch the film.

It’s right on time since today MGM didn’t even report box office figures for Friday night. The numbers are in decline now.

MGM and United Artists Releasing are actually two different entities tied together in a bad marriage. And meanwhile MGM is trying to marry Amazon, although so far there is no sign of their merger on the horizon.

Already this season, MGM/UAR has navigated failures with Sean Penn’s “Flag Day” and the Aretha Franklin biopic, “Respect.” Next up in Lady Gaga and Adam Driver in “House of Gucci,” followed by Paul Thomas Anderson’s “Licorice Pizza.”

Last week, “House of Gucci” was screened widely for press, but there’s an embargo on reviews and even on social media. Still, People magazine seems to be running stories about it. “House of Gucci” opens November 24th with a certain Oscar nomination for Lady Gaga as Patrizia Reggiano, the wife of Maurizio Gucci who hired a hit man to kill him. More on all of that this coming week.

Moving “No Time to Die” to VOD is a good idea at this point. I know I’ll take a second look at it. There’s a neat little performance from Ana de Armas in there that I’d like to see again.