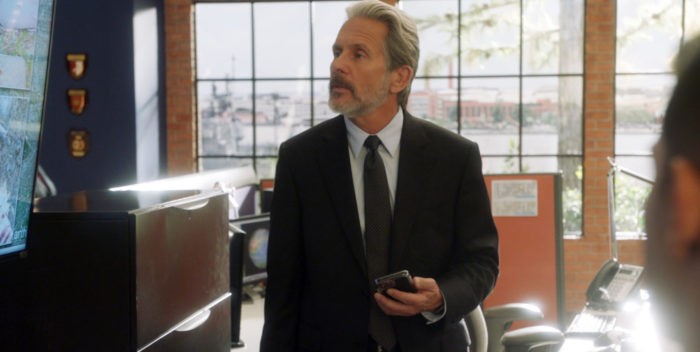 Back on October 12th I bemoaned that “NCIS” had hit a ratings low and was not long for this world.

I was wrong. I’ll admit it.

True, it was a low, but “NCIS” — as has been pointed out to me by my experts — is actually doing great. It’s doing the one job it has — it’s beating “The Voice” on NBC. By a lot.

So what if “NCIS” ranges around in the 7 million area, between 7 and 8 million viewers a week. It’s not like the old days of 11 or 12 million. But that’s life.

Without Mark Harmon, the show seems to be soldiering on. Gary Cole is catching on, too, as the new leader of the band. He’s younger blood, which is what the show needed.

And, they are beating “The Voice.” And everything else on Monday night. Plus, “NCIS Hawaii” is doing fine with over 5 million viewers a week. And who knows? Maybe Harmon will drop in for a sweeps episode in February or May, as needed.

So I correct myself. “NCIS” will make its 20th anniversary year next fall after all.