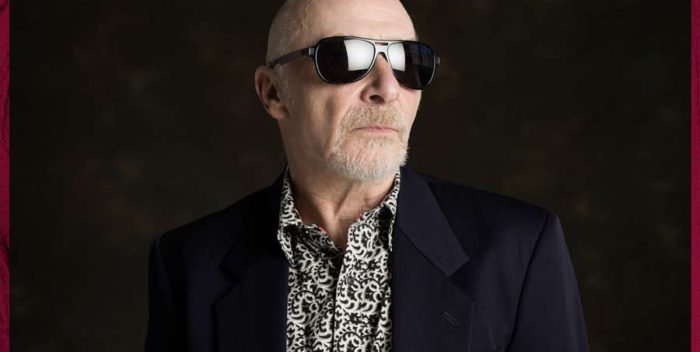 If you don’t have tickets to see Graham Parker this coming Monday at City Winery in New York you may be in trouble. The place is pretty much sold out on short notice.

When I look at the field of pop stars offered to today’s generation, I have to laugh. There was a time when we had Parker, Elvis Costello, Joe Jackson, Garland Jeffreys, Nick Lowe, Dave Edmunds. Those guys were and still are the real thing.

Graham Parker isn’t in the Rock Hall of Fame, doesn’t care, has gone his own way, and brought with him a magnificent legacy. His stand out album remains “Squeezing Out Sparks,” but that’s only part of a huge catalog catchy, idiosyncratic songs. Look, this was a guy who put out an indie single called “Mercury Poisoning” to get off his label. (Still one of the best ever new wave tracks.)

Parker’s snarling voice is more closely associated with R&B heavy rock, but he even had a top 40 hit back in the day, the kind of record he probably hated (like the Pretenders’ “I Stand by You”) but so radio friendly it’s still drifing through the money making middle of the road. Me, I go for “Heat Treatment.”

Whether you like GP all sweet and ballady or rough and rockin’ I’m sure he’ll serve up both and everything else on Monday. It’s been far too long.