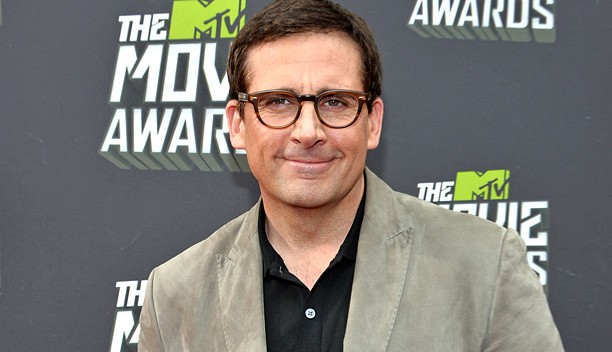 If you watch Apple’s “The Morning Show,” then you know what’s happened. And if you don’t, I’ll tell you anyway:

Steve Carell is out of the series, at last.

In Episode 7, Carell’s Mitch, who was a very unlikable and irredeemable Matt Lauer like character, dies in a car accident, possible suicide. It was a season too late, but alright, we’ll take it.

I could not understand why Carell, a terrific actor with a great resume, would take on this role. There was nothing good about Mitch, and no way to bring him back from his long list of malfeasance. He caused incredible heartbreak, and death. He was a liar and a cheat. Didn’t anyone explain this to Carell up front? Now he can read Katie Couric’s book to get a better handle on it.

Carell is lined up for a new series called “The Patient,” about a troubled psychotherapist. But he really has to get back to genial comedies. He’s done well with drama — see him in “Foxcatcher” — but enough is enough. Play to your strengths! Goodbye and good riddance to Mitch!