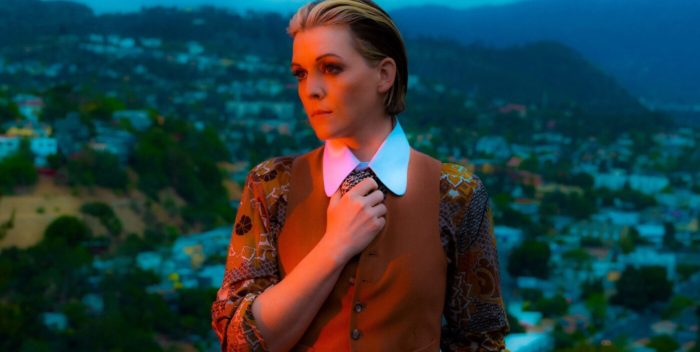 Brandi Carlile performed two songs on “Saturday Night Live” this past weekend. Both songs were wonderful, and Grammy worthy. But Carlile is disappointed the Grammys moved “Right on Time” out of the Americana category and into pop. Listen to the song. What do you think? It’s Americana/roots but I see the point: Brandi Carlile is now mainstream, and that’s what pop is.

PS Brandi’s album, “In these Silent Days,” was held for release til October 1st, one day past the eligibility deadline. So it’s going to be in the 2023 Grammys. Why? I have no idea. It would have been an Album of the Year nominee this time without a doubt. Labels think this extends the life of an album but I think people forget and move on. We’ll see.

A few words from Brandi about the Grammys.

Americana/American Roots music is more than a genre to me. It represents my community, my family, my friends and my beautiful island of misfits. I am also proud that it represents a great number of people actively WORKING to platform marginalized people – LGBTQIA, women, and people of color (who, of course, actually built the genre).

The importance of staying and working within Americana is greater than just me. There is not a moment where I don’t view my role as something larger. I feel great responsibility in representing marginalized queer people in rural America who are raised on country and roots music but are repeatedly and systematically rejected by the correlating culture. Every rung I can sling my gay sequined boot up on top of gets queer people a little higher on the ladder to being seen as just a bit more human in the great American roots landscape

I am very proud to be the Americana Association’s Artist of the Year two years in a row and to have debuted at number one on the Billboard Americana chart! It was an honor to have made my album at the same place I made my last one….and with all the same folks! Same producers and band. I cut every song live with acoustic guitars, vintage electrics plugged into old fender amps, beautifully aged pianos and with my fog horn vocals bleeding into every mic.

While I’m incredibly flattered to be considered “pop” as a 40 year old crooning lesbian mother, I would be lying if I said I wasn’t a bit surprised and disappointed to learn the Recording Academy decided to move “Right On Time” out of the American Roots genre and into the pop category.

Being recognized by the Grammys — in any form — is a great honor. I just want folks to know this wasn’t my decision. Regardless, it doesn’t change who I am or what my Americana community continues to mean to me.