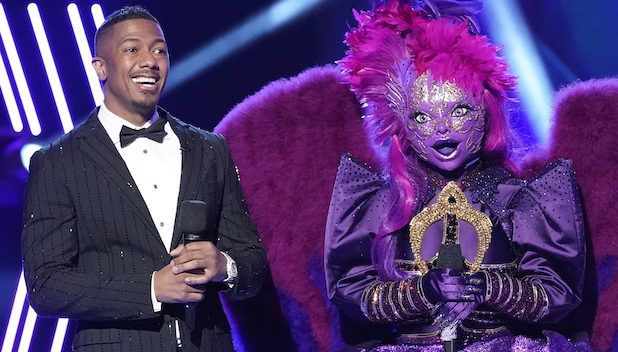 Nick Cannon’s talk show finally emerged with ratings. And they were not great.

Cannon, host of “The Masked Singer,” brought in 400,000 viewers a day for his first week of broadcast. His show came in at the bottom of the talk show pack.

Cannon can learn how hard it is to find an audience from Drew Barrymore. In her second season, she still can’t muster more than 500,000 viewers.

Even Wendy Williams, on the air for years, only garners 600,000. And Williams is too ill to return to her show right now. If she can’t come back, some deal may be cooked for Cannon to take her stations and time slot.

But Cannon’s recent past supporting Louis Farrakhan and making anti-semitic statements won’t find him a large audience. He can’t even get ex wife Mariah Carey to be a guest.

Meantime, “Jeopardy!” was up to 5.5 million the week of October 3rd thanks to Matt Amodio’s run of winning games. But he has just one week of shows left. Then we’ll see what happens.