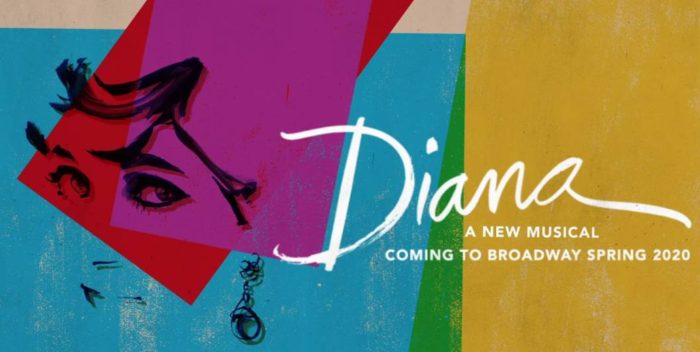 A lot of really smart, good people are involved in “Diana: The Musical.” So I’m hesitant to say this:

Will this show really open on November 17th? Only to close the next day?

In an odd twist to this delayed show, “Diana” is currently on Netflix, filmed for TV before it opens. No one likes it. On Rotten Tomatoes the score fluctuates between an 8 and 13. And that’s being kind.

Rotten Tomatoes doesn’t account for all the reviews, as many others across the internet are just as scathing but those critics aren’t party of the online platform. The New York Post, which doesn’t have the highest standards, compared it to”Moose Murders,” an infamous show that closed as soon as it opened years ago. It was that bad.

Public interest in “Diana” is minimal. When previews begin November 2nd, the Longacre Theater’s seat map on Telecharge is full of yellow and blue — almost the whole theater is for sale. Nothing is different on November 18th, the day after the official opening. “Diana” is available every day at every price, and will soon be on TKTS and other ticket discount platforms. Checking Saturday, November 27th — the Saturday of Thanksgiving weekend, same thing.

You have to feel bad for the producers, especially Frank Marshall, who never backs a loser. Long time producer of “Star Wars” films, Marshall is married to LucasFilms president Kathy Kennedy. He’s got the terrific Bee Gees documentary from HBO and lots of grade A projects. “Diana” is just something that’s gone very wrong, and it’s not going to get any better.

The only good news on the bad reviews is that those who’ve seen it, like this writer, won’t go back for more. It’s sheer torture. So the fallout on opening night will be curtailed a little bit. And hopefully the producers got some of their money back from the Netflix showings.