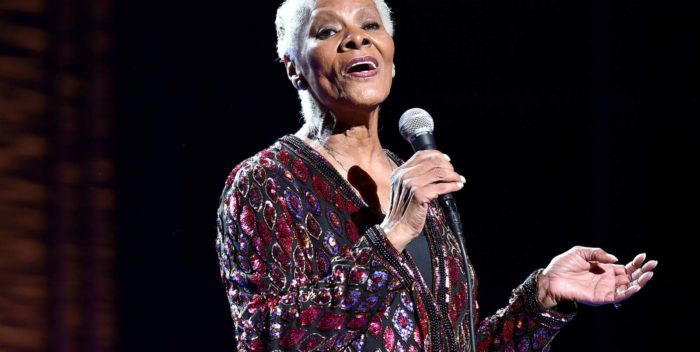 You know, Dionne Warwick is from Newark, New Jersey. And that’s where David Chase and Alan Taylor’s “Many Saints of Newark” takes place, set in 1968.

Well, all through the 60s Dionne’s dozen or more hits with Hal David and Burt Bacharach were on every radio, 24/7. (She’d be really rich today if there had been a performance royalty for singers. Alas, there wasn’t and still isn’t.)

So naturally a movie about Newark in the 60s would have to feature a Dionne Warwick song. And “Saints” does. It’s “Anyone Who Had a Heart,” first released in 1963. It most definitely would have been playing on local radio in 1968. In the movie, Giuseppina, played by Penelope Cruz lookalike Michaela de Rossi, hears the song on the radio and identifies with it. She says something to the effect that she wants to be like Dionne Warwick.

Why not? Dionne’s had quite a year in 2021. She became the mascot of Twitter, the Queen of her own domain. “Saturday Night Live” spoofed her. And a documentary about her just played at the Toronto Film Festival.

It’s unclear if there’s a physical soundtrack to “Saints,” but if you make a Spotify playlist, this record has to be on it.

PS Even though rock act after rock act has recorded or covered a Dionne hit, she is still not in the Rock and Roll Hall of Fame. She had a decade of hits with Bacharach and David, a decade with the Spinners, Bee Gees, etc, revived by Clive Davis through the 80s and into the 90s. Still a classic, sill performing at almost 81 years young. Kudos to Susan Jacobs, the great music supervisor, who included Dionne in the movie.