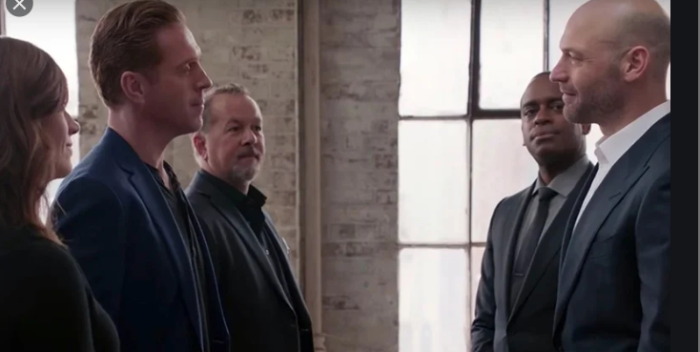 Sunday night, 7.8 million people watched the desultory Emmy Awards. That doesn’t seem like much but things were worse on cable.

Over at AMC, “The Walking Dead” is on its last legs. Its final season began on August 22nd down 44% from the prior season, which wasn’t so great to begin with. But at least TWD started with 2.2 million fans sticking around. They’ve lost 300,000 viewers over the last five weeks. They’re not coming back.

It’s time to wrap this thing up and please, no more spin offs or specials. It’s done. Say goodbye. Sunday brought 1.9 million. This is a show that used to have 17 million on a Sunday night. They walked, they’re dead. That’s it.

On Showtime, “Billions” scored 312K viewers, down a bit from last week’s 392K.This is around half of what “Billions” was doing back in March 2020.

But at least both weeks were up from the disastrous first week of season 5.2 which is continuing from March 2020. This last episode was excellent, too, I don’t know why episode 2 viewers didn’t return. (I did think there would be more about the kidney donation, but there wasn’t. Too bad.) There was a tribute to the movie “Big Night.” Anyway, looking forward to this Sunday, as usual, even though the hybrid Tony Awards will be some kind of competition.

Showtime’s “American Rust” didn’t make the top 150 cable shows at 10pm. I watched it and really liked it. Highly recommended. A kind of “Mare of Easttown” 2.0. Jeff Daniels, Maura Tierney, and Mark Pellegrino are all excellent. Is rural Pennsylvania really so drab and depressing? I guess so.