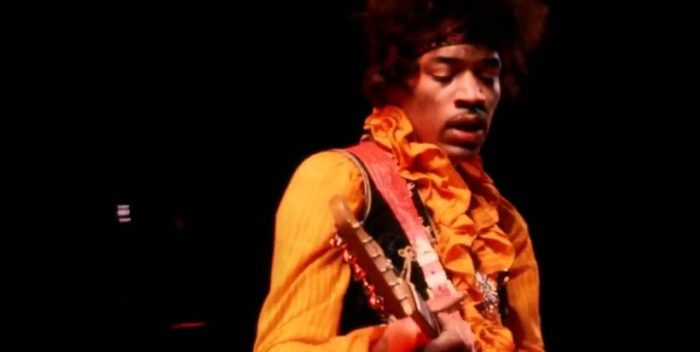 If like me you continually astonished by the genius of Jimi Hendrix, here’s an online event you cannot miss.

The panel will be moderated by Bob Davis and will consist of the author Cory Washington, Darrell McNeill (Black Rock Coalition) and Ernie Isley (Isley Bros.)

Featured partricipants will be Corey Washington, author of “Jimi Hendrix: Black Legacy,” Darrell McNeill of the Black Rock Coalition – he’s een spreading the “Gospel” of Hendrix for the past 40 years, and the amazing Ernie Isley of the Isley Brothers.

If you don’t know about www.soul-patrol.com and you’re an R&B fan, please go there and start reading. I met Bob Davis in the 90s, and he’s been a True Believer all these years. When I was working my way up to making “Only the Strong Survive,” he was incredibly helpful.

Classic R&B has to preserved. Sirius can’t do it alone with Soul Town! So tune in. As for Hendrix, he’s like James Brown. The more you listen to him now, you realize what an utter genius he was. Ernie Isley is going to talk about how Hendrix’s sound took the IB’s from “This Old Heart of Mine” to “Who’s That Lady.” I can’t wait! 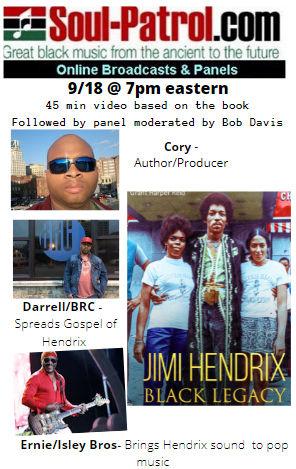