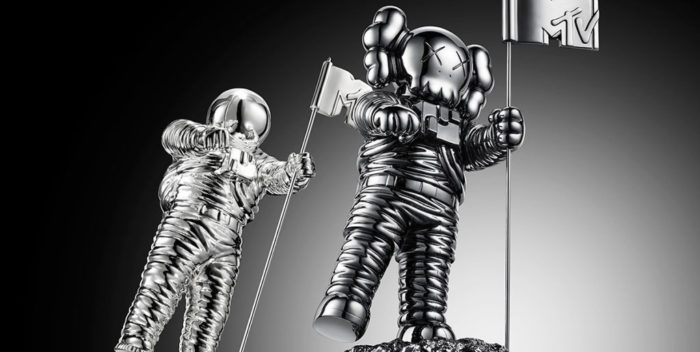 Sunday’s show had 900,000 viewers on the main channel, and a smattering elsewhere on channels like VH1 and BET. On MTV itself it was a 31% drop from last year’s 1.3 million.

The good news for Viacom was that the key demo was high. Half of those MTV watchers were 18 to 49, But what else would they be? The Video Music Awards are not a tolerable experience for anyone over 20, frankly.

The show opened with a “surprise” performance by Madonna, who turned to show the camera her robustly manufactured derriere.

Other acts included the usual customers: Justin Bieber, Shawn Mendes, Camila Cabello, Doja Cat, and old timers like Foo Fighters and Alicia Keys. No Gaga, Taylor Swift or Miley. Ed Sheeran was there. But nothing really exceptional. And no Beyonce or Adele, Drake or Kanye.

Elsewhere, the really good news is that “Billions” fans started returning. The show added 200,000 viewers in week 2, up to 392,000. I guess they didn’t know the show was on until the second week. But they’re coming back.