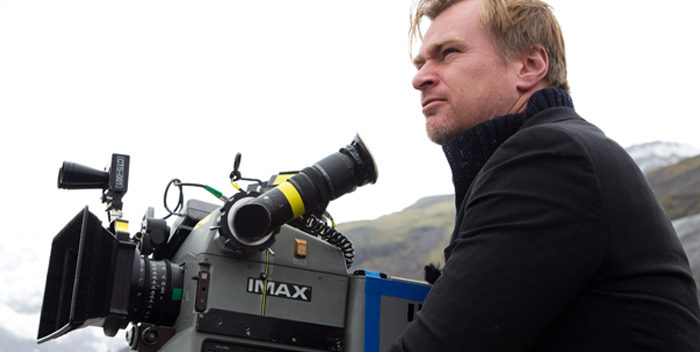 After a long run, Warner Bros. is no longer home to Christopher Nolan.

The “Tenet” director has chosen Universal Pictures where he’ll make his movie about Robert Oppenheimer and the atom bomb.

Nolan was furious with Warner’s over the release of “Tenet” on HBO Max and on screens simultaneously. He didn’t want “Tenet” on small screens, and reviewers had to see it live last September even as the pandemic raged.

Deadline.com is suggesting that Cillian Murphy could be tapped to play Oppenheimer, although I think that’s far fetched. Universal is going to want a Movie Star, and please god not Leonardo DiCaprio. The absolute best choice would be Daniel Day-Lewis, if someone can go up to his farm and pull him by the overalls to a set. (DDL, this is for you.)

One potential title: “Da Bomb.” But I would guess “The Manhattan Project.” Is it a straight telling of the Oppenheimer story? Or will Nolan go back and forth in time with a what/if, what/if not story? Maybe the scientists in Area 51 will take Polaroids and write the equations on them. (Just kidding!)

So here we go, looking at Nolan’s first Oscar movie. If this doesn’t do it, I don’t know what will!